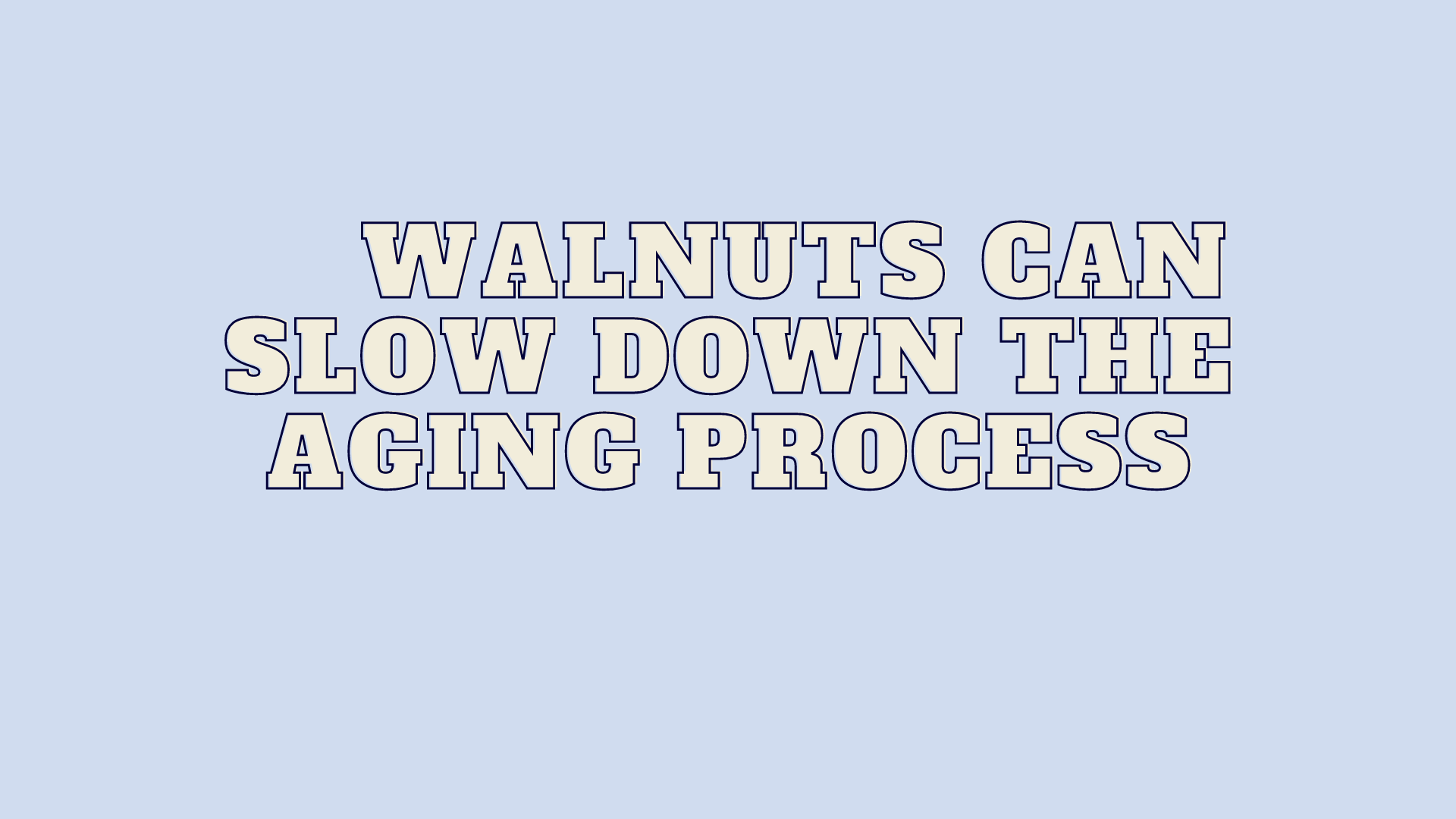 An international group of researchers has carefully studied the benefits of walnuts and concluded that they stop the aging process. According to experts, it is a large number of omega-3 fatty acids, which help the body fight inflammatory processes.

Scientists carefully went over data on the diet, physical condition, and memory of almost 34 thousand women aged 50 – 60 years. The study participants passed the necessary tests for chronic diseases and were observed for four years.

As a result, elderly ladies who ate at least two portions of walnuts a week had better health than those who ate them less or not at all.

To avoid colds, it is important to fill your diet with vitamins and nutrients. Citrus fruits have proven themselves well in prevention, they contain a lot of vitamin C. Carrots and ginger are not inferior in usefulness. By the way, vitamin C is in large quantities in rosehip and bell pepper. Black currants and greens are not far behind in this regard.

But fish, turmeric, nuts, and vegetables can help stimulate the brain. According to nutritionist Margarita Makukha, brain cells – neurons – need useful substances. She noted that during the study and mental activity, the need for them increases significantly. So, a person needs to eat the right polyunsaturated fats contained in sea fish, nuts, vegetable oils. These substances can regulate cholesterol metabolism, take part in metabolism, have a high nutritional value for the body as a whole and the brain in particular.

0
Do not starve, do not give up carbohydrates, do not go on diets: you