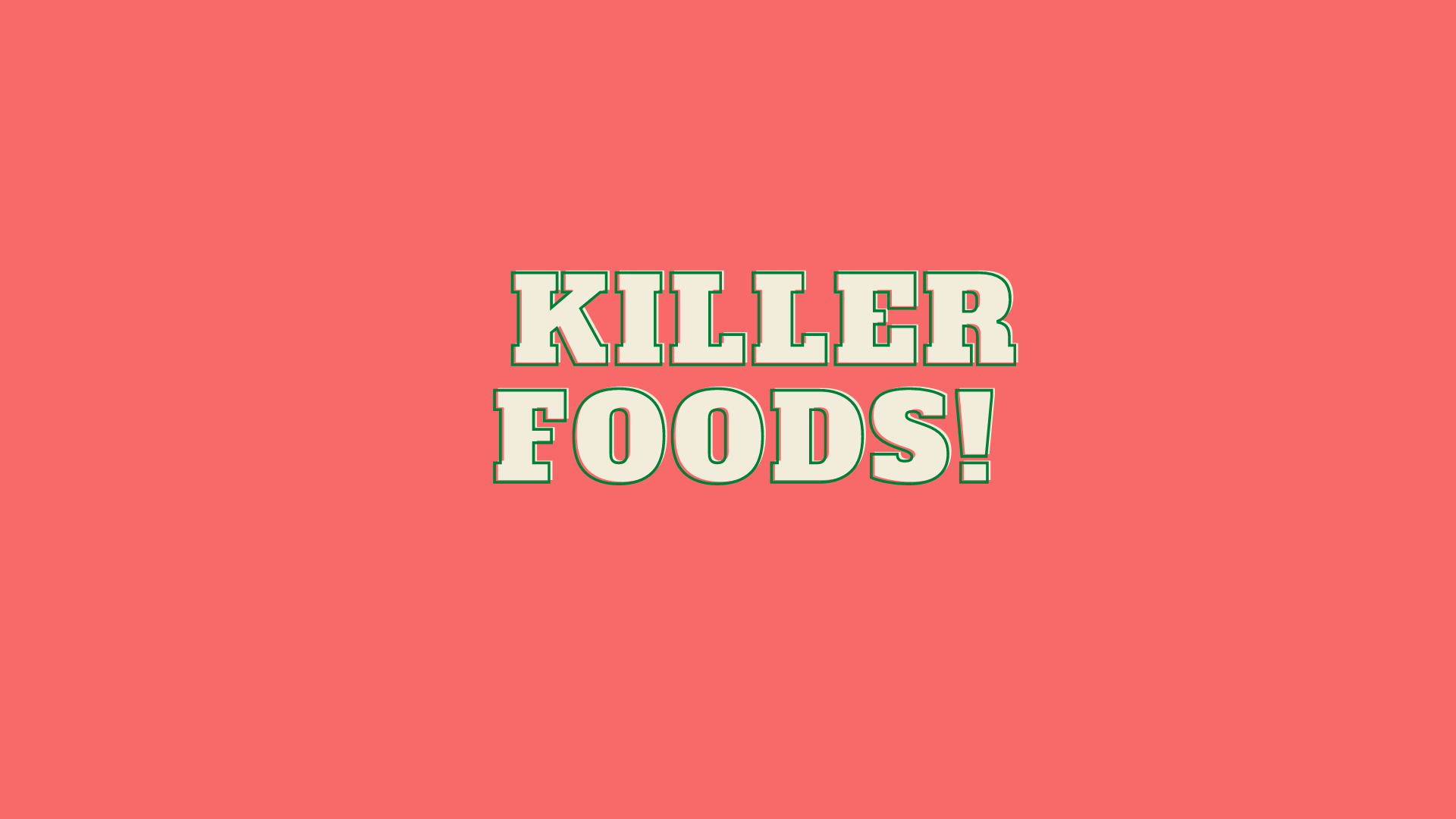 Researchers from the Paris University set up an experiment. They analyzed data from more than 44 thousand adults aged 45 and over. They reported their diet every day for seven years.

Nevertheless, scientists refuse to claim that such food directly causes premature death. Most likely, “ultra-processed” products increase the risk of various diseases that provoke it.

“Ultra-processed” products have become much more numerous over the past few decades. They can lead to an increase in the number of deaths from non-communicable diseases.

It is noted that during the experiment, other factors that can cause premature death were also considered. Scientists paid attention to income and education, body mass index, physical activity, smoking, alcohol consumption, and family history of cancer and heart disease.