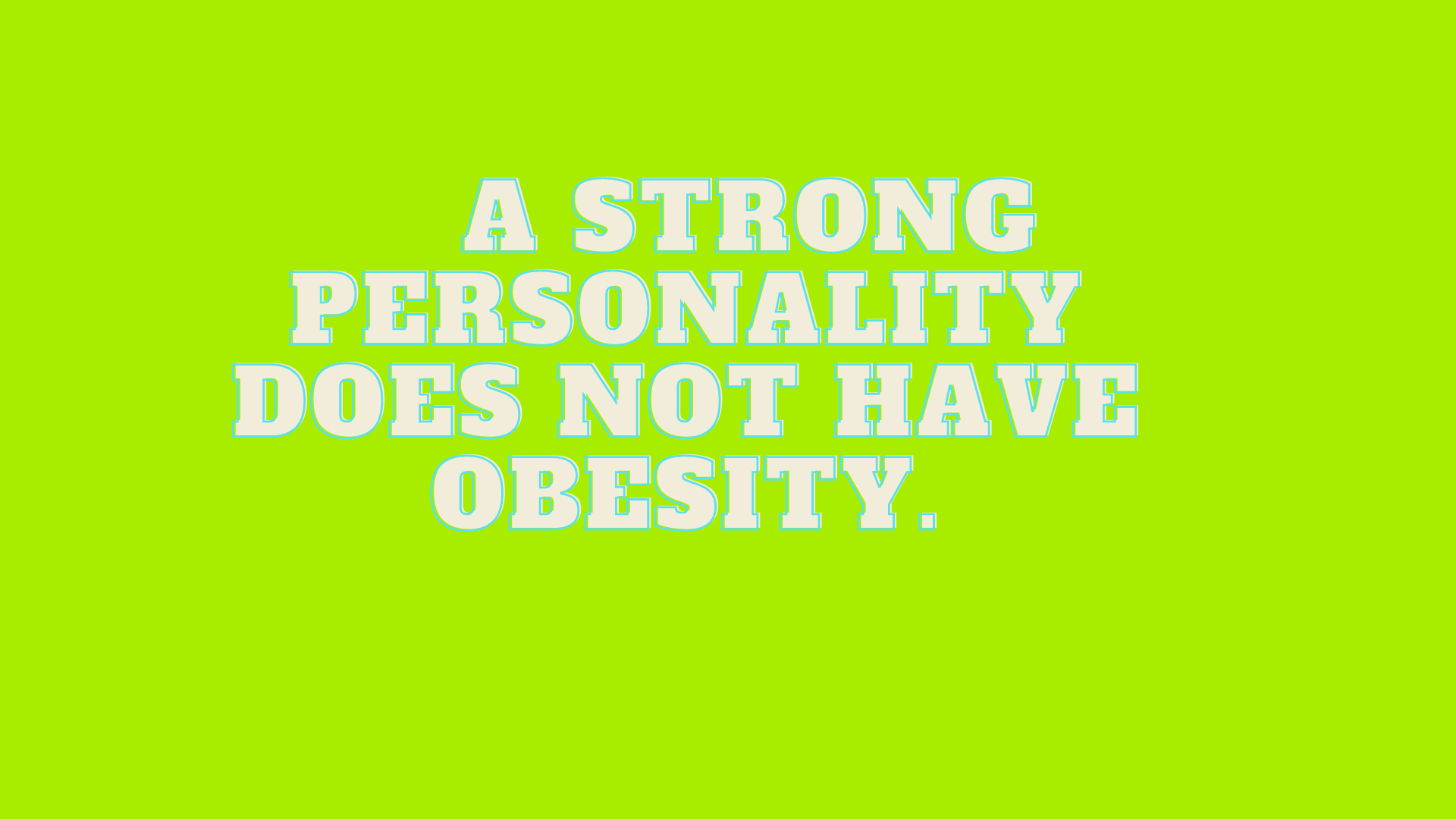 The founder of psychoanalysis, Sigmund Freud, whose works are now studied at all psychological faculties, had his opinion about weak personalities. He knew what he was saying because he had devoted a lot of time in his life to research and work with neurotics. According to Freud, all people tend to fantasize and dream, but strong personalities embody their desires into reality, and weak ones continue to live in illusions and get sick as a result.

“People find the reality unsatisfactory and therefore live in a fantasy world, imagining themselves the fulfillment of their desires. A strong personality translates these desires into reality. The weak lives in this world of her own and her fantasies are embodied in the symptoms of various diseases.”

What can raise a man’s self-esteem more than a desire embodied in reality? He wanted to marry a beautiful girl from a parallel group – he got married. He wanted to earn money for a good car — he went and earned it. He wanted to overcome the fear of heights — he jumped with a parachute. Every realized desire seems to tick “I’m cool” in my mind. However, it is important to note that until a man transfers the desire to the “goal” status, he is unlikely to succeed. After all, the goal, unlike dreams, presupposes concrete actions that lead to the result.

So, a man who is a dreamer and a man who knows how to dream are completely different people. The first one lives in a dream world and constantly postpones life for later because of laziness and fear. The second one lights up with a dream, and then turns it into a goal and gradually moves towards it. It does not mean that he is not afraid and he is never lazy. However, he always puts reality and actions in the first place, and not the illusory world and fantasies. It is what distinguishes a strong man from a weak one.

0
Even long forks and mirrors in the dining room will help with excess weight.

0
The logic of using magnesium in medicine is based on two principles. If you

0
To have a good deep sleep. With a lack of Magnesium, the hormone Melatonin,