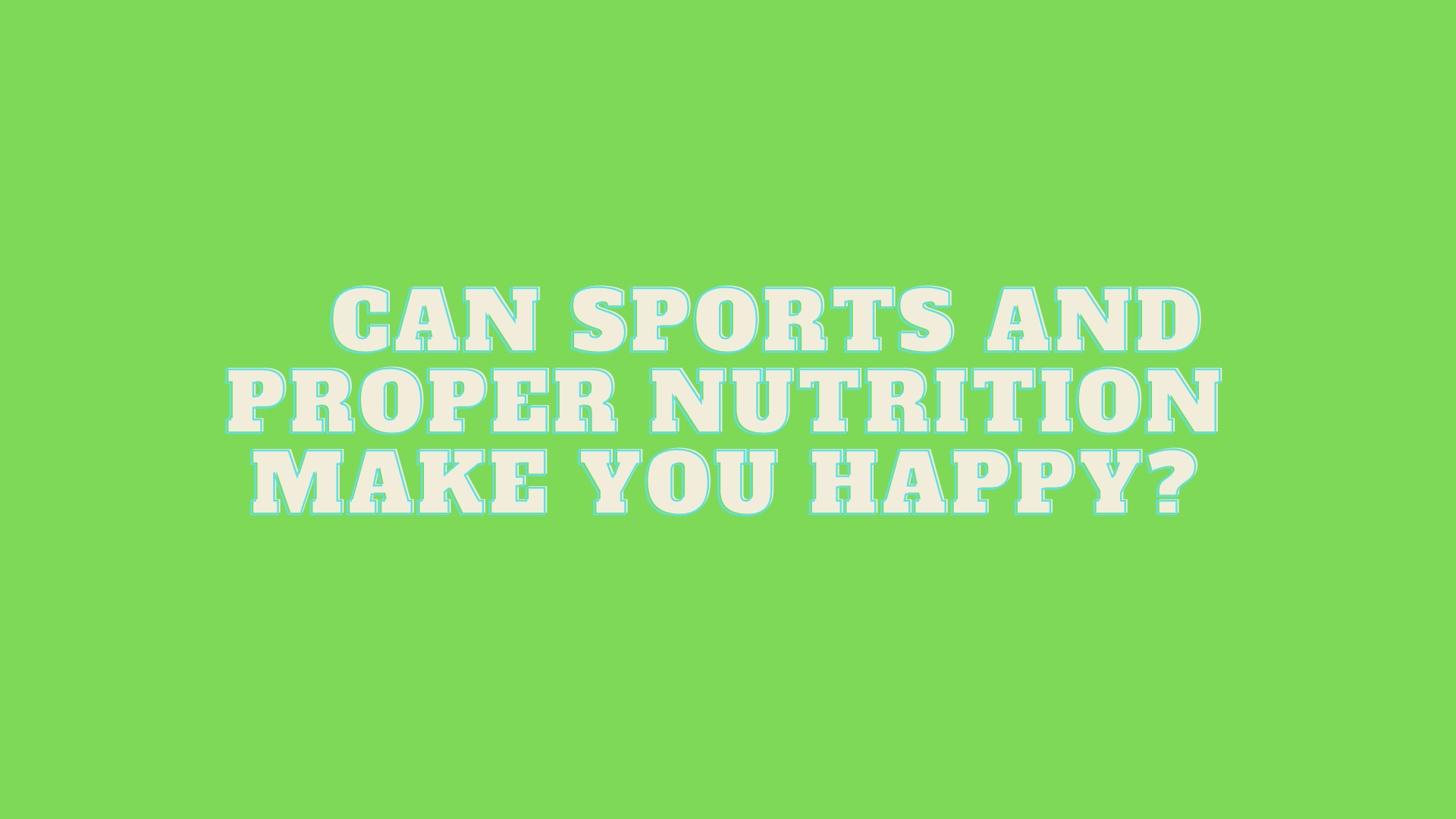 They say that if you eat right and exercise, you can become healthy and happy. But is it so?

Perhaps you feel more satisfaction not from the run or the apple you ate, but from the fact that you have it in your life.

Scientists have been saying for a long time that our diet affects psychological and emotional health. You can hear a similar opinion about sports. It turns out that if you combine these two aspects of our life, happiness will simply exceed!

According to the authors of a new study conducted at Kent University and Reading University, the UK, the consumption of fruits, vegetables and exercise can increase the level of happiness. The results of the work show that there is a positive relationship between lifestyle and satisfaction.

This study is also the first of its kind to uncover a causal relationship between happiness, fruit and vegetable consumption, and exercise, rather than generalizing the correlation. As part of the work, the scientists used a variable approach, which showed that fruit consumption and exercise make people happy rather than the other way around.

The authors explain that the fact of adopting a lifestyle has a positive impact on well-being. So, when people decide to exercise and eat healthy food, they already become more satisfied. The scientists write: “If the right lifestyle not only makes us healthier but also happier this is a clear win-win situation.”

0
How to delay aging with training? Scientists consider that regular physical activity can delay

0
This is not a diet, but rather a fundamentally new approach to the formation

0
There are several real reasons why a person cannot lose weight, although he understands