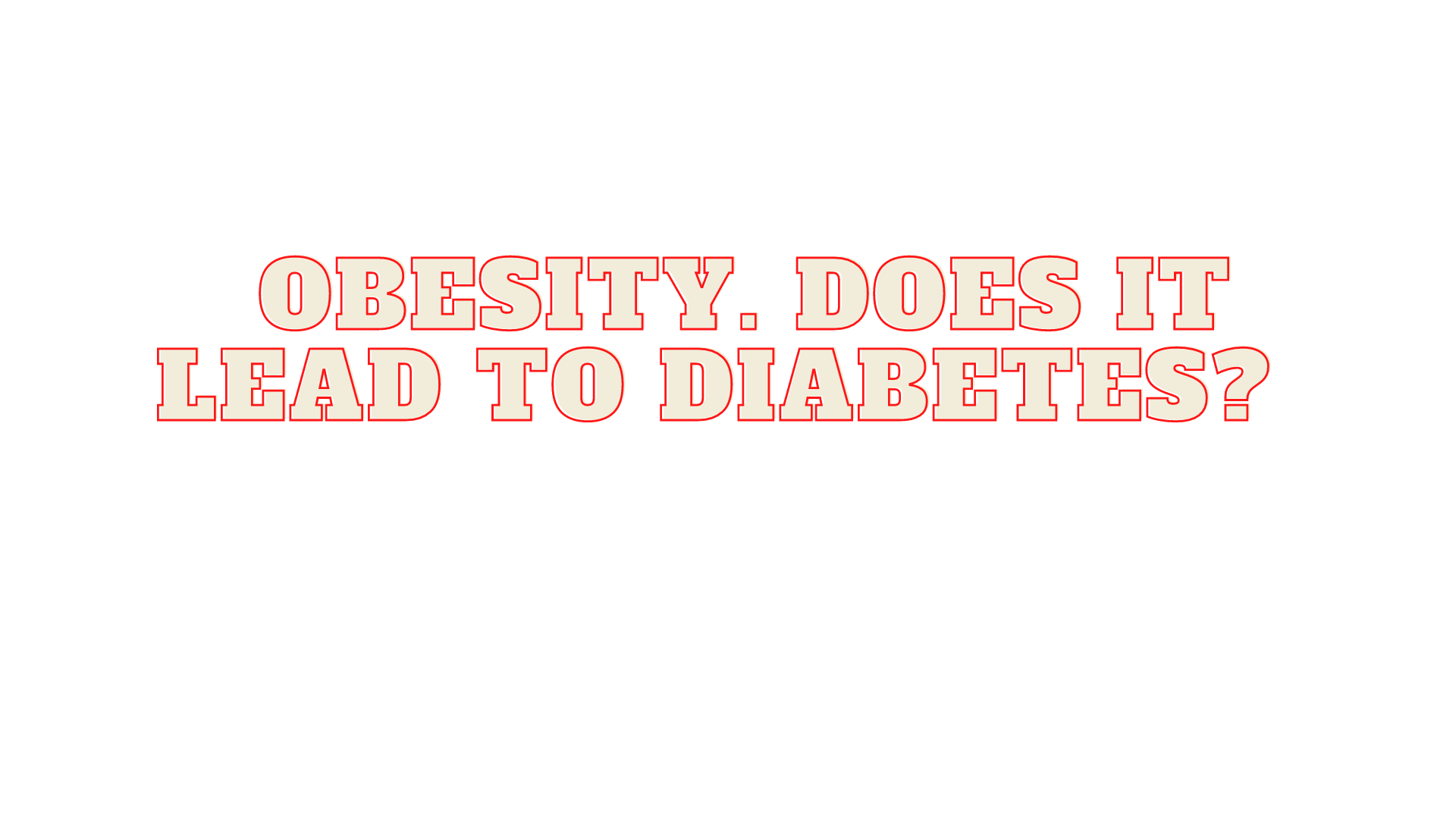 The largest number of obese people is in the South and Midwest of the United States, including the states of Louisiana, Mississippi, and Oklahoma. Obesity is more common in people with low education levels and low incomes.

Among the population aged 45 to 64 years in 41 US states, 30% or more are obese. In Alabama and Louisiana, their number reached 40%. With the increase in the number of severe obesity among men, the gap between the sexes has narrowed. Ten years ago, the obesity rate among women (33.4%) was significantly higher than among men (27.5%). Currently, about 36% are both men and women.

Because of obesity, the risk of cardiovascular diseases, diabetes, and some types of tumors increases. Obesity significantly reduces life expectancy and its quality, and in terms of mortality, this disorder is more dangerous than terrorist attacks, road accidents, and senile dementia.

Scientific studies have confirmed the high probability of developing diabetes in obese people.

Problems and risks of diabetes

0
And it’s not that hard. One of the main tips for losing weight is

0
MEN’S HEALTH RULES With our grocery basket, even banal sex with two women will

0
Stop blaming yourself. Being overweight is a complicated problem. We’ll help you figure it

0
A nutritionist says. It is considered that “ordinary” food is cheaper than “healthy”. But