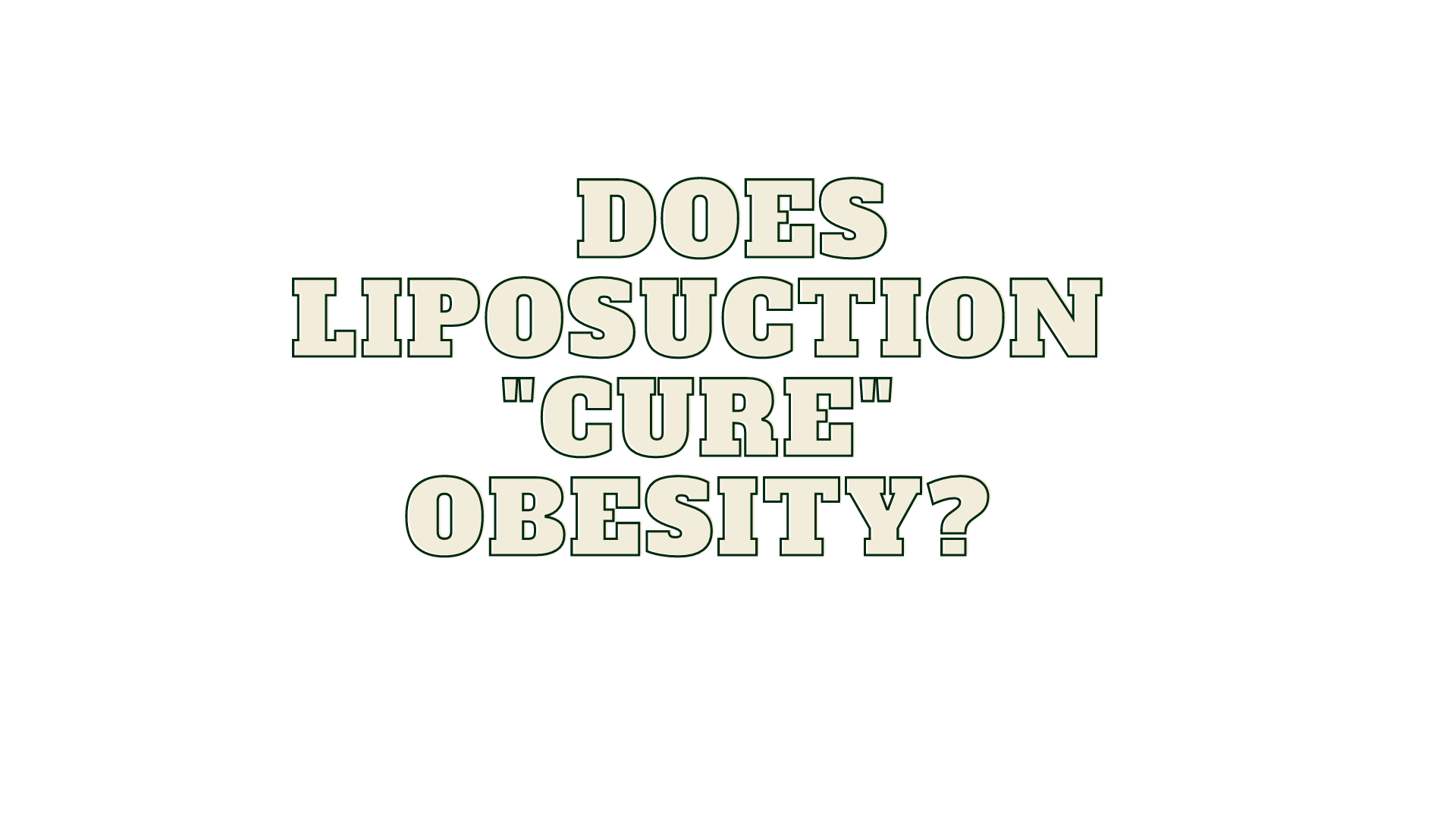 We are dealing with it together with the doctor.

The world would be incomparably simpler if a series of easy actions could solve all the issues. But this is not. It is impossible to teleport home from a traffic jam or lose weight at the click of your fingers. Science is moving forward, and if nothing can be done with the issue of moving in space yet, it dynamically developing cosmetic surgery industry is ready to solve the question of the shape and size of our bodies. Liposuction is one of the most popular aesthetic surgery procedures in Western countries. Its meaning lies in the “sucking out” of fat by the vacuum apparatus from the places where it accumulates.

In places for which liposuction was performed, fat deposits, as a rule, no longer accumulate. But the number of fat cells is restored over time and fat can be deposited in other places where it was not there before.

How has the procedure changed over the years?

The liposuction technique has been developing and changing since the 1970s. Today, it is widely used in clinical practice in the aesthetic, reconstructive, and functional fields.

The first described attempt to change the body with a curette (a medical instrument used in surgery to remove soft tissues) dates back to 1921. Dr. Charles Dujarrier tried to improve the shape of the patient’s ankles. Unfortunately, the operation result was tragic: because of massive tissue removal and subsequent necrosis, the girl, a dancer, lost her leg.

After such a big failure, nobody spoke about liposuction for many years, until in 1976, father and son Fischer successfully removed fat from the patient’s abdomen using the same curette.

Another important period in the procedure modernization is 1985. Doctors Klein and Lillis used the tumescent liposuction method. The solution invented by their tandem – a combination of saline, lidocaine, and adrenaline – made it possible to reduce the size of blood vessels and turn fat into a liquid mass, which is much easier to remove.

And only by the 1990s did two methods appeared, using the work of Klein and Lillis: ultrasound and laser liposuction, which are still used today.

Who can have liposuction?

There are not so many indications for the procedure, but only one – the presence of fat deposits in one of the “problem” areas of the body.

Cellulite is not a disease, but a pathological condition when the balance between the accumulation and consumption of fat is disturbed in the cells of subcutaneous adipose tissue. Adipose tissue is one of the body’s systems, along with cardiovascular, endocrine, and others. So, the regulation of its normal operation is a rather subtle and multifaceted process.

The causes of cellulite are not only overeating, and a sedentary lifestyle, but also genetics, sexual and racial factors, endocrine disorders. The fat cell is to create energy reserves. And because of this impaired function in cellulite, the cells increase in size, the partitions between them thicken and the ability to “evacuate” fat from the cell suffers the most. Blood circulation in these areas is hampered, which increases the rate of fat accumulation.

However, if we delve into the question, we can find out that, except for aesthetic correction of the body, liposuction is used in other situations:

Liposuction has gained fame as a predominantly aesthetic operation, but the method has a huge potential for medical use.

Who can’t have liposuction?

As with any surgical operation, this procedure has contraindications, such as:

Additional contraindications to liposuction may also be:

Is it possible to lose weight only with liposuction?

There is no absolute treatment for pathological changes in adipose tissue. There are only methods that improve the skin’s appearance and mechanically reduce the volume of tissues. For this purpose, cosmetics, and massages, physical exercises, and diets are used. But one of the most common methods of aesthetic correction is liposuction. However, given the incredible complexity of the regulation of fat metabolism, only removing fat from destroyed cells cannot solve the problem of cellulite. There are still the same factors that are not always controlled: gender, metabolism, hormonal background. So, you can and should change your eating habits, introduce physical activity into your daily routine.

Fat cells lose their viability in the area where the procedure was performed. However, it is not a “magic pill” relieving a person of excess weight once and for all. The result obtained must be consolidated with a moderate balanced diet, sufficient physical activity. Otherwise, the extra pounds will soon return.