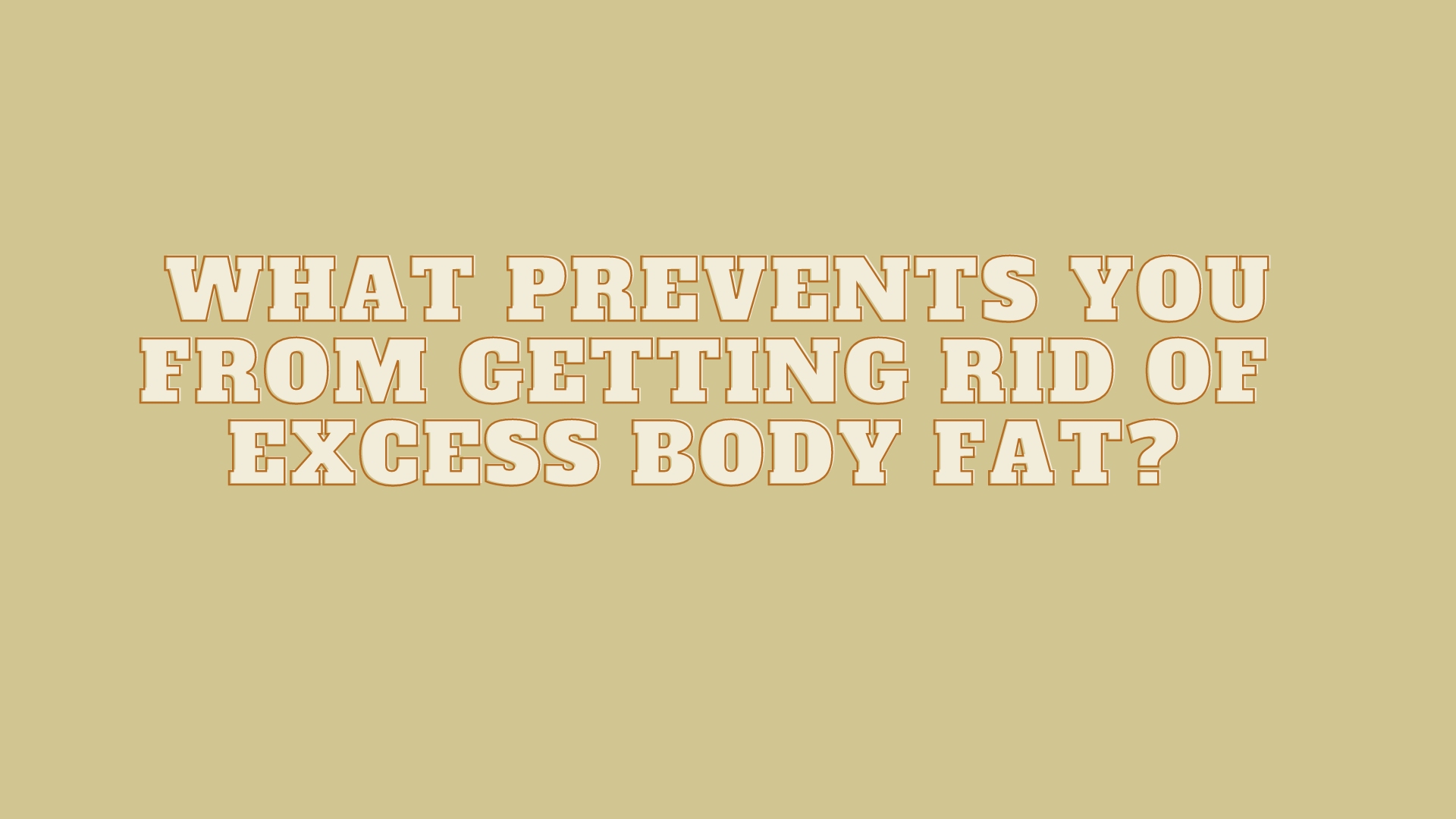 The specialist called the main mistake of losing weight

RG writes referring to the statement of the endocrinologist of the MSU clinic Zukhra Pavlova that many people trying to lose weight make one mistake, which reduces all efforts to zero. According to the expert, losing weight often refuse protein at the first meal. It provokes a set of adipose tissue and loss of muscle mass.

The doctor gave an example of a 52-year-old patient who lost about 7.4 kilograms of adipose tissue in four months (from April to July). She went to the doctor when she was 151 kilograms, but due to a change in diet, or rather the morning diet, she began to lose muscle mass (almost five kilograms), but did not begin to lose weight, since the body increased adipose tissue.

The endocrinologist explained that the patient almost completely removed protein from the first meal, replacing foods with a high content of this substance to porridge with butter.

Pavlova reminded us that protein is necessary for every meal. She recommended eating eggs regularly. If this option is not suitable, you can replace them with cottage cheese, “if you don’t want cottage cheese, eat a piece of boiled chicken,” the specialist added.

You can eat porridge only as a supplement to protein foods, while you should not abuse it to avoid overeating. Four or five spoons will be enough.

She stressed that porridge is an ideal breakfast option for people who want to gain weight, not lose it. Others should stick to a different diet, and also include vegetable fiber in the first meal: cucumbers, tomatoes, spinach.

There are several categories of high-protein foods. They can be a great breakfast for those who want to change their figure:

0
the daily caloric content of the diet depends on the gender, age, and degree

0
Why would I lose weight? I feel great!   The World Health Organisation

0
The amazing medicinal properties of magnesium chloride have been known for a long time.