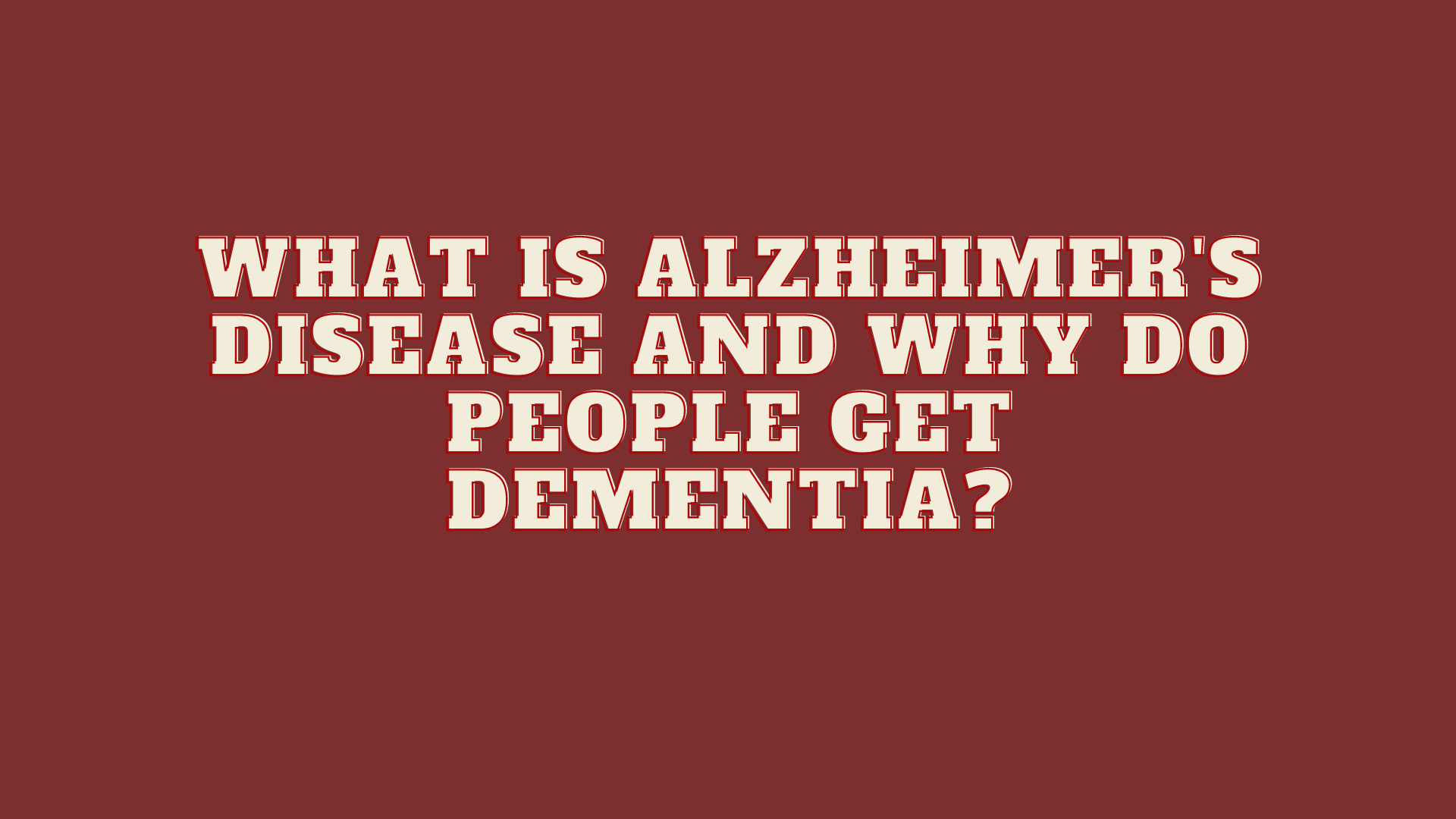 A new study at Sheffield University has shown that excess weight is an additional burden on brain health and can worsen Alzheimer’s disease.

Alzheimer’s disease is one of the most common diseases in the world. It was known to the ancient Greeks, but if modern medicine can finally defeat dementia and restore a healthy mind to a person.

Alzheimer’s disease, or senile dementia— is the most common form of dementia, named after the German psychiatrist Alois Alzheimer, who first described this type of pathology. By dementia, doctors understand an intellectual disorder expressed in a decrease in cognitive activity, as well as the loss of previously acquired knowledge and practical skills. Unlike mental retardation, which is a congenital defect, dementia is acquired. Alzheimer’s disease is considered a “disease of the elderly”, but its scale is truly amazing: ten years ago, the total number of cases was estimated at 26.6 million people, and by 2050 their number may grow to 100 million!

The beginning of it

Memory impairment and a general decrease in brain activity are traditionally associated with age. It is partly true, but age alone cannot be a factor affecting the physiology of the brain. The fact is that over time, amyloid is deposited in brain tissues — a composite organic complex consisting of proteins and polysaccharides. It is associated with a violation of protein metabolism in the human body: at some point, protein ceases to be effectively consumed and participate in metabolism, clogging tissues with “dead weight”.

Amyloid deposits are formed in two variants. The first, most well-known to the public because of the advertising of medicines, is amyloid plaques, which first appear in the hippocampus (part of the limbic system of the brain). And then they spread throughout all brain tissues. Due to the excess of protein and polysaccharides, calcium begins to accumulate in the tissues. Calcified, the cells lose the ability to perform their functions and die.

The second option, discovered by Alzheimer himself, is neurofibrillary tangles. These are also protein deposits consisting of the so-called tau protein. It is usually extremely useful and participates in the stabilization of microtubules, a kind of “framework” for a living cell. Because tau proteins are insoluble (otherwise the liquid environment of the cell would simply destroy them), they also quickly clog tissues and turn into ordinary organic garbage. The result is one – the death of brain cells from starvation.

Hypotheses of the disease origin

Strangely enough, but modern medicine is still arguing about the causes and mechanisms leading to the development of this disease, known back in ancient Greece. At the moment, there are some hypotheses based on which doctors create principles of therapy that inhibit the disease progression:

One of the most striking symptoms of the disease is a deficiency of acetylcholine, a neurotransmitter through which nerve cells exchange electrical impulses with each other and with other tissues. A decrease in the synthesis of acetylcholine leads to a violation of nervous and, as a consequence, motor activity. Logically, the first decision on the part of medicine was the creation of drugs that restore the previous level of acetylcholine in the body. Unfortunately, they turned out to be ineffective: although the symptoms became less pronounced, they did not affect the disease progression in any way.

Currently, it is this hypothesis that arouses the greatest interest among scientists. The reasons for the accumulation of beta-amyloid deposits in brain tissues are still unknown, but its destructive effect on mental activity has been confirmed by clinical studies. The destruction of protein plaques in the brain is a very laborious and delicate process, and therefore drugs that would effectively cope with this task have not yet been synthesized. Of course, work in this direction is carried out from year to year, but, unfortunately, none of the experimental drugs have passed clinical trials.

As already mentioned, one of the common causes of Alzheimer’s disease is the accumulation of tau protein. The reasons for it are also still unknown, but the hypothesis itself is recognized as relevant and is being actively investigated along with amyloid.

Although dementia is among the acquired diseases, some studies have revealed a genetic predisposition to it. If your relative or relatives suffer from Alzheimer’s disease, probably, your chances of getting dementia when reaching retirement age are very high.

Is it an incurable disease?

Unfortunately, currently, Alzheimer’s disease is not amenable to complete healing. It does not mean, however, that medicine is completely powerless: complex therapies are primarily aimed at slowing the disease progression and mitigating its symptoms. It allows the patient to keep a solid memory and sanity for as long as possible, but sooner or later dementia will still take its toll.

0
Intuitive eating is food consumption out of the established connection between consciousness, body, and

0
With age, inflammation increases – the process of the immune system, which continues in

0
This is not a diet, but rather a fundamentally new approach to the formation

0
If you get the question right, you can speed up your metabolism and reduce