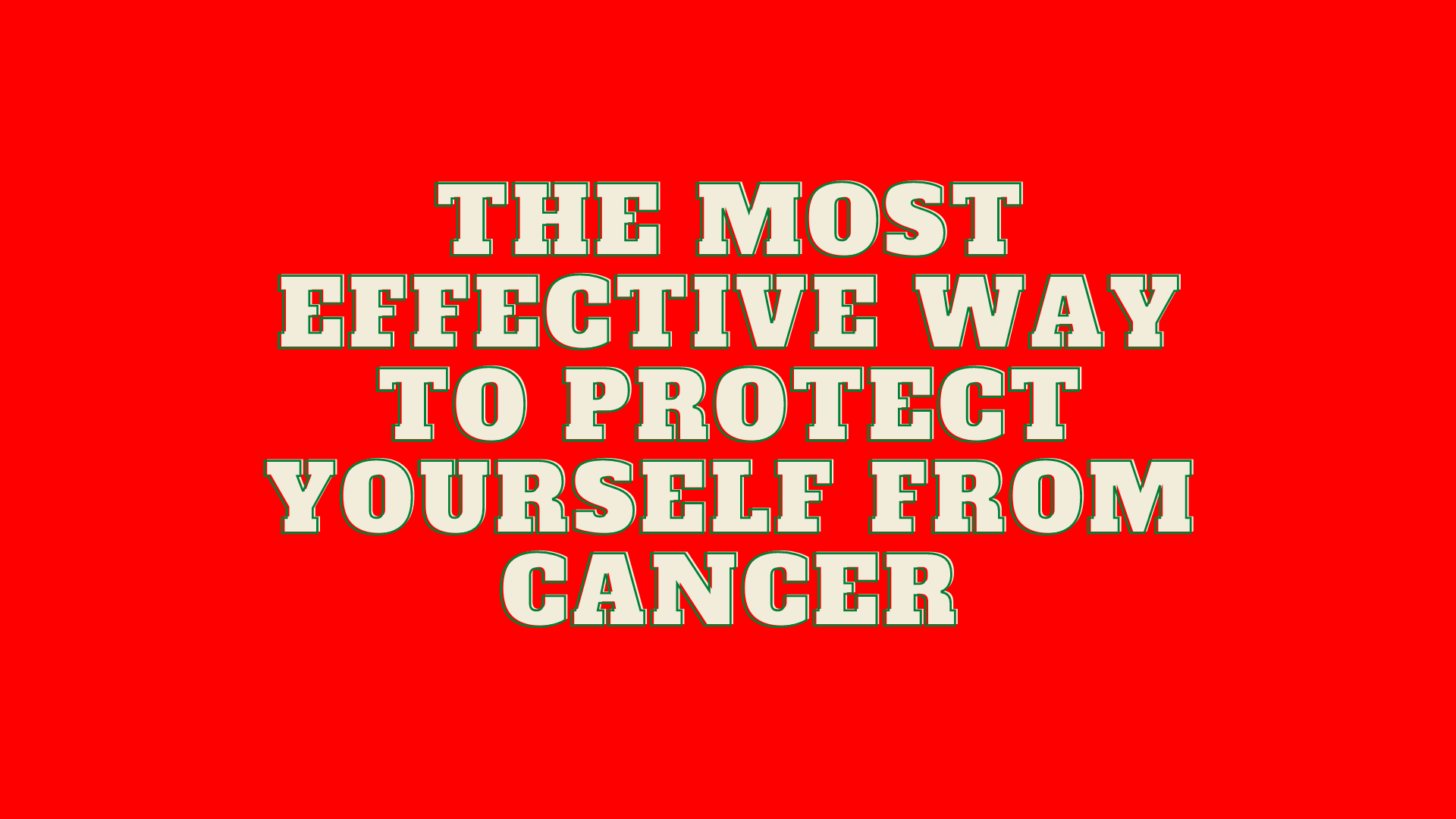 American scientists have found out what will make it possible to avoid several oncological diseases with a high degree of probability. As experts from the Centers for Disease Control and Prevention of the United States have established, excess weight plays an important role in cancer occurrence.

So, doctors have linked cancer of the brain, thyroid, and pancreas, uterine cancer, breast cancer, kidney, liver, and gallbladder tumors, stomach, esophageal, and colon cancer, as well as myeloma with obesity.

Scientists have stated that extra pounds have become one of the prerequisites for the occurrence of malignant neoplasms in 630 thousand residents of the United States. It is 40% of the number of all such diagnoses made by doctors to Americans in a year.

Medical Xpress writes that in five years, the number of non-overweight cancers increased by 7%, while Americans began to get sick with other types of cancer by 13% less often over the same period. So, the easiest way to protect yourself from cancer is to get rid of excess weight.