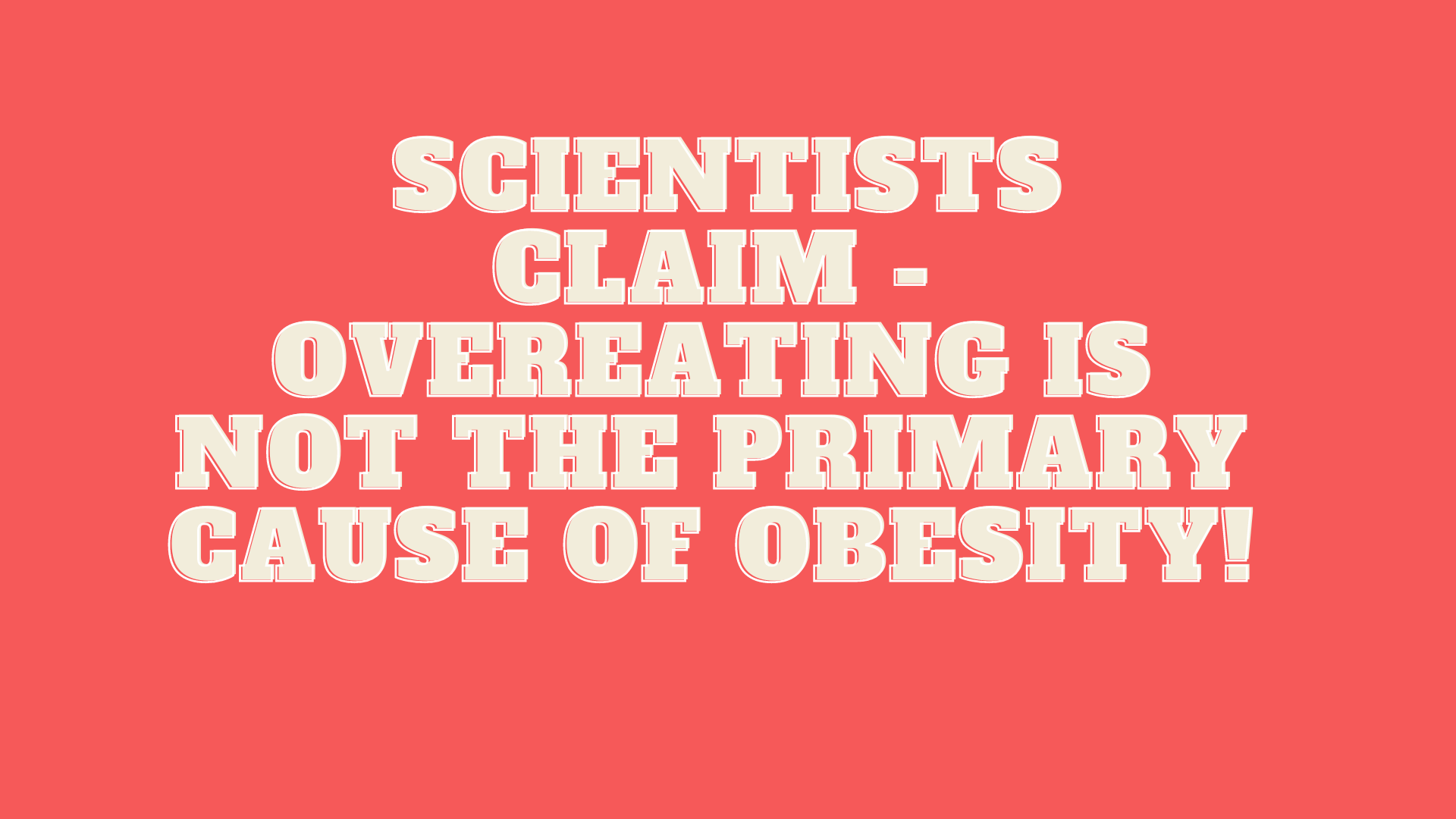 USA Researchers have published a scientific work claiming that the primary cause of excess weight is not overeating. The corresponding article was published in the American Journal of Clinical Nutrition.

For more than a hundred years, nutritionists have been proceeding from the energy balance model, according to which weight gain is because a person consumes more energy than he spends.

Instead, scientists led by David Ludwig from Harvard Medical School propose to consider the carbohydrate-insulin model as the main one. “When children begin a period of rapid growth, they consume a thousand kilocalories more per day. But what is primary here: does food cause growth, or does growth make you feel hungry?” says the researcher.

Such products, when consumed abundantly, cause hormonal reactions that change human metabolism, contributing to fat accumulation, weight gain, and obesity.

When consuming a large number of fast carbohydrates, the body increases insulin secretion and suppresses glucagon secretion. It signals fat cells to accumulate more calories, leaving fewer calories to nourish muscles and other metabolically active tissues. The brain begins to feel that the body is not getting enough energy, which leads to a feeling of hunger.

The carbohydrate-insulin model is not new, but the current work presents it most fully and provides a lot of evidence. The authors hope that the adoption of this model will allow nutritionists to explain to people how to lose weight without starvation and serious moral efforts.

losing weight is good 0
Scientists call them “libido killers,” and superstitious people even bypass the rows with them

losing weight is good 0
Perhaps it will help you get closer to the goal? Weight loss expert Dr.

losing weight is good 0
Perhaps you haven’t heard much about it. But it’s time to know it! Mustard

losing weight is good 0
Specialists usually advise limiting it. But we need it… For decades, they told us