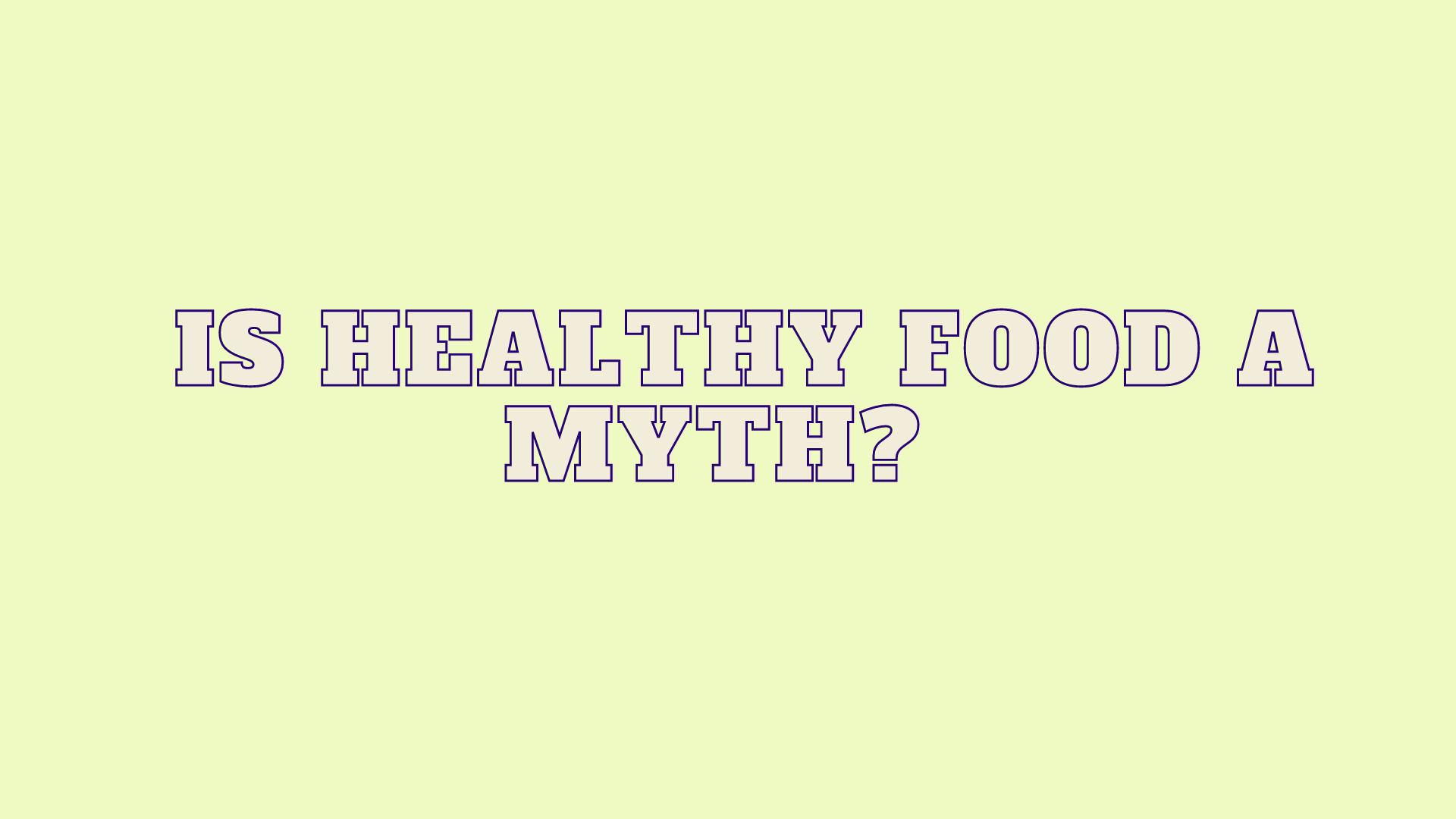 When the British colonialists in Kenya and Rhodesia saw local children cheerfully chewing elephant or giraffe manure, the white gentlemen were addicted. And they immediately began to grab everyone, wash and feed them with pasteurized milk with diluted antiseptic. In the worst case, the children started to get sick from it, at best, they ran away from the white idiots and secretly chewed delicious and healthy manure. But then they could drink dirty water and cheerfully crunch locusts. At the sight of it, the red-haired farmers began to run around so funny, waving their arms. Well, yes, locusts will eat masa Smith’s corn, but how many baskets of locusts will we dry! It’s better than corn!

When a visiting doctor caught severe diarrhea in the Eskimo village of Tula, the natives were very surprised why such an intelligent person, a doctor, did not want to cure the broken bottom in the most reliable way — by drinking a pound of hot seal fat. Everyone knows that after it the stomach will immediately stop hurting!

Russian royal mushroom, gruzd, even perfectly salted, it is quite possible to poison an American. In the English-language Wikipedia, it is written: “Gruzd. A poisonous mushroom. In Russia it is considered edible, it is harvested in industrial quantities.”

However, Americans are flimsy people, even French cheeses can put them on a hospital bed, and so the sale of the best and rare varieties is completely prohibited there. But hardly anything is capable of poisoning chandala, a representative of the untouchables in India, who are mainly engaged in cleaning cesspools, garbage dumps, and cleaning up falling animals. Moreover, they do all this traditionally without masks, gloves, and other tenderness and teach children their business from infancy. But among the chandalas, not a single case of allergy to anything has been recorded.

Now, knowing all it, you are unlikely to be surprised by the news that flew around the world in February this year. The research group of the Weizmann Institute (Israel) appealed to the world community of nutritionists with a proposal not to use the concept of “healthy eating” in their practice. In their opinion, this term is just fiction. Some of the best gastroenterologists and immunologists in Israel are convinced that the “right” and “wrong” products are determined individually for each person. In other words, what is good for one may be bad for the other. The study was conducted under the supervision of Dr. Evan Eliav. Elina claims that there are no same rules of nutrition for everyone. He suggests creating individual diets based on the composition of the intestinal microflora of the patient — it determines the body’s reaction to different foods.

So, consider that reading this article frees you from any remorse about how much beer you drank and what kind of barbecue you had. Until you find a very competent nutritionist who, after numerous tests, will be able to tell which foods are useful to you and which are not, you can with a clear conscience consider them all useful. And the search for a nutritionist can take a long time, right?

0
The amazing medicinal properties of magnesium chloride have been known for a long time.

0
If you have romantic plans for a long weekend, you should remove some products

0
Sports, good sleep, and even nutrition can speed up basic metabolism. We tell you