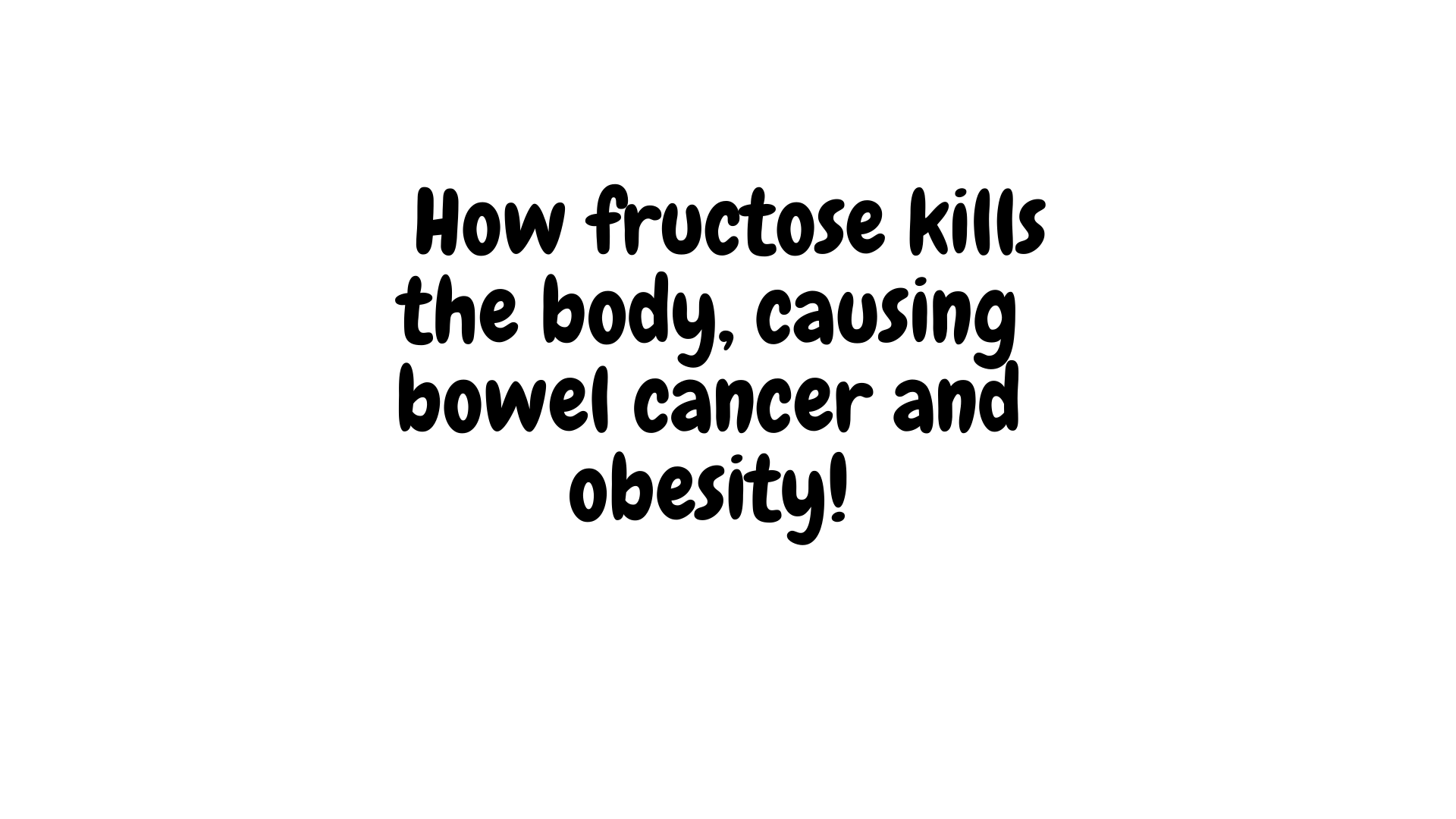 It is generally accepted that excess weight appears due to the regular intake of fatty foods. Recently, however, in the media, you can find more and more information that carbohydrates, including fructose, play an equally significant role in the accumulation of excess fat by the body. Fructose is actively used in the food industry and is even sold in its pure form as a healthier sugar substitute. One of the fructose characteristics is that it is sweeter than sugar, and is also able to enhance the effect of other sweeteners. So, it can often be found in drinks, pastries, canned food, and many other products. Most often, fructose is extracted from syrup made using special technology from corn starch. It is this syrup that is usually added to products. At the same time, science knows that fructose not only causes obesity but also leads to some other concomitant diseases, such as diabetes and fatty liver hepatosis (which then develops into cirrhosis). In general, the negative fructose effect on the liver is difficult to overestimate. It stimulates genes in this organ that regulate the synthesis of lipids. The more fructose enters the body, the faster it becomes overgrown with fat. But, as it turned out, this is not all of its dangerous properties.

The other day employees at Weill Cornell Medical College in the journal Nature reported another mechanism that not only causes the body to hold on to the fat but also stimulates the cancer cells formation.

As you know, the intestinal epithelium contains microscopic villi. With their help, it absorbs the nutrients that are formed during the digestion of food. As the experiment showed, these villi became longer in mice that received an abundance of fructose. Accordingly, the absorption capacity of the body increased, which led to the absorption of more nutrients.

As a result, those rodents who ate fructose with fatty foods got fat much more than those who ate only fatty foods without fructose.

0
Obesity is the most common cause of cancer that we can prevent. It was stated

0
Do not starve, do not give up carbohydrates, do not go on diets: you