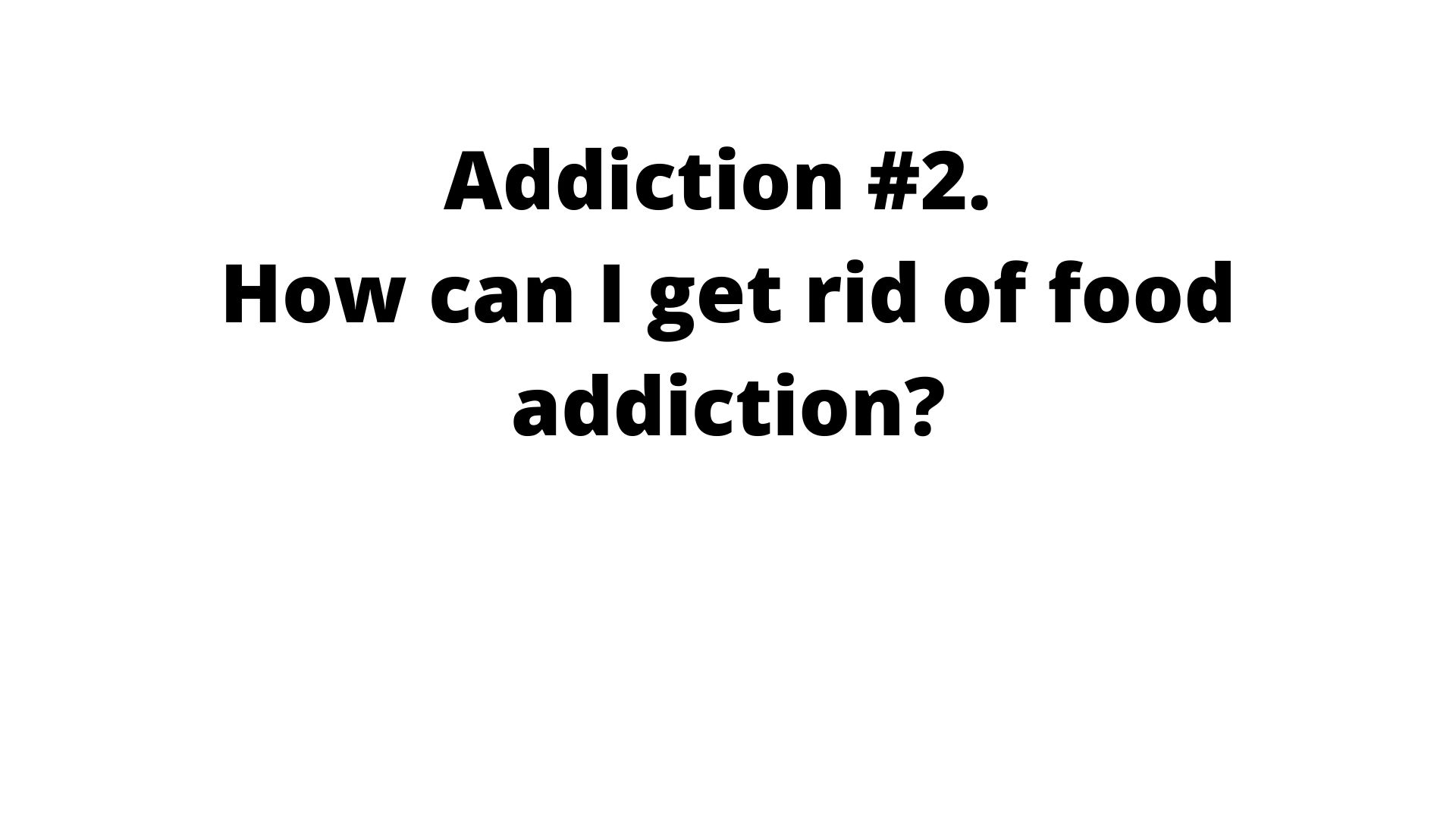 Simply put, with this kind of deviation, people eat not to satisfy hunger, but to get pleasure and bring back a good mood for themselves, as well as gain psychological comfort.

Speaking about food addiction doctors refer to it as an eating disorders. However, this is a serious disease that has dangerous consequences.

And it isn’t only harmful to physical health as a consequence, but also psychological problems. The patients are interested in food only it becomes the meaning of their life.

The nature of food addiction

This is a complex disease, the formation of which is influenced by two aspects: chemical and psychological.

Chemical Causes: What Foods Are Addictive?

Most of the processes in the human organism are chemical in nature.

Several substances are responsible for our feeling of joy and satisfaction including the hormone known as serotonin. By the way, you know its second name – “the hormone of happiness.”

Eating certain foods – sweet and fatty can provoke a sharp release of this substance into the blood.

Since the patients don’t have other ways (proper rest, walks, regular physical activity, etc.), to stimulate serotonin production, they begin to experience a constant need for food.

Taste receptors are also responsible for the addiction – it’s for a reason that people get used to junk food containing a lot of fat, sugar, flavor enhancers, etc.

There is not a single recorded case of a person suffering from a pathological addiction to broccoli or boiled carrots.

The recipes of modern fast food and confectionery products take into account the process of stimulating the brain centers responsible for pleasure. That’s why these recipes include chemical enhancers of taste, color, odor, and of course preservatives.

That is why, eating such food, a person experiences joy and pleasure.

“This taste gives me pleasure, which means I need to eat more of this” – such a signal is received by the brain.

It would seem that it’s just enough to stop eating junk food.

But when people deprive themselves of the usual food there comes another problem. The deal is that a person suffering from food addiction will definitely get back to it after a while.

It is like a drug addict who experiences “withdrawal” and wants his favorite delicacies so badly. Why does it take place?

Psychological problems are at the root of this. And without solving them, it is impossible to get rid of addiction.

Among these problems are depression, constant stress, lack of other pleasures in life besides food.

Hunger is added to the combination of chemical and psychological factors.

As food becomes more and more important for the patient, artificial stimulation of the feeling of hunger gets into the process.

As a result of overeating, a person has increased metabolic balance – the need to eat again appears immediately with a decrease in the glucose concentration in the blood after a meal. Physiological mechanisms are disrupted, which leads to the need to eat often and in large quantities.

At this stage, people themselves already notice that they eat more than others and begin to be ashamed of their addiction.

Over time, “night trips to the kitchen” appear – while other family members sleep, the patient can satisfy his hunger without any limits because nobody can see it.

Often, all these actions are followed by the feeling of guilt, dissatisfaction with their inability to stop.

Stress leads to yet another uncontrolled food intake. A person falls into a vicious circle, and it’s difficult to get out of there.

How can I get rid of food addiction on my own?

In some cases, you can get rid of addiction on your own. To do this, you should go through several stages:

–           consolidating – the formation of correct and healthy behavior.

weight loss addiction 0
It’s well-known that if you reduce sugar consumption you may lose weight, and your

magnesium for weight loss 0
Due to magnesium and a balanced composition of microelements (such as potassium, calcium, sodium,

weight loss is interesting 0
How to delay aging with training? Scientists consider that regular physical activity can delay

losing weight is good 0
Test Good health how to have. Do you quickly get tired? – Yes –

losing weight be happy 0
Do yoga. It is proved that yoga exercises help to reduce blood pressure, normalize

obesity risks 0
Could your daily habits become a reason for brain damage and shorten your lifespan?